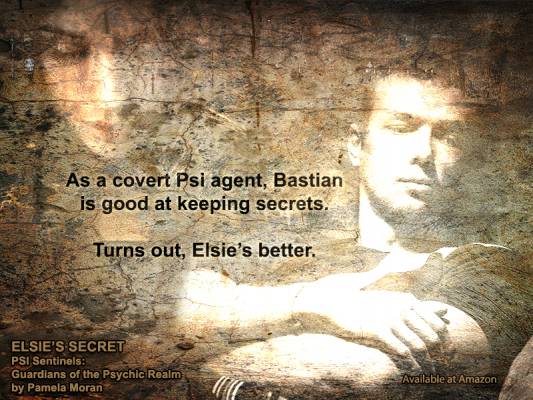 Tagged in: Blind Sight Elsies Secret Gavins Woman Psi PSI Sentinels
Pamela Moran
Whether painting, out on a photo shoot or writing, Pam has always had a bend toward the creative side of life. Her favorite is when she can combine any of those with travel. Places get into her blood and she loves to explore the possibilities, always with characters and a story in mind.